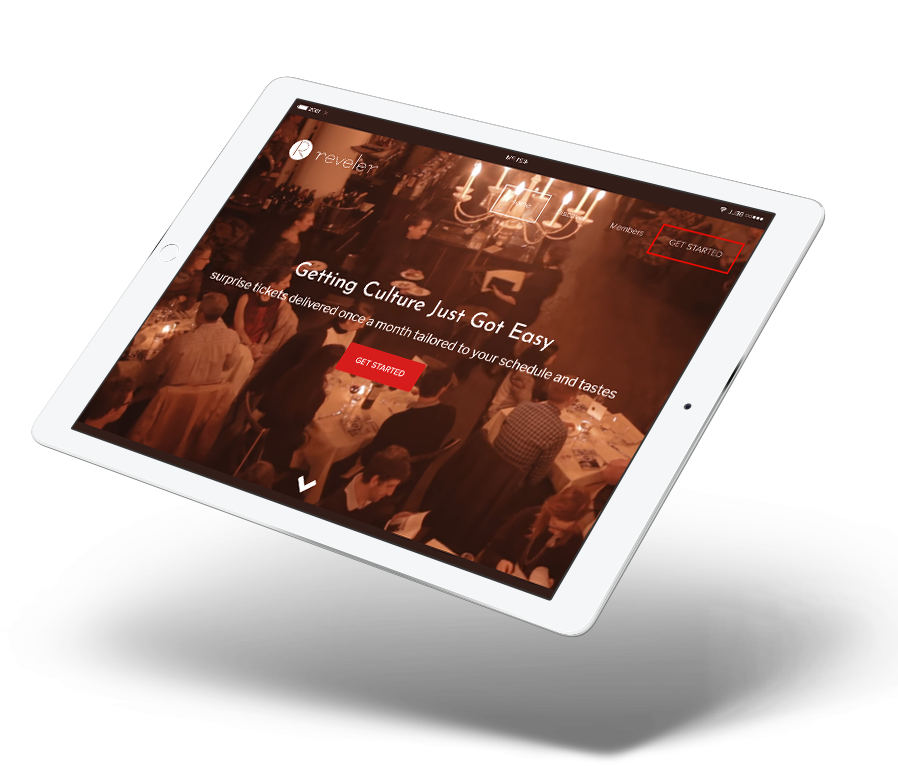 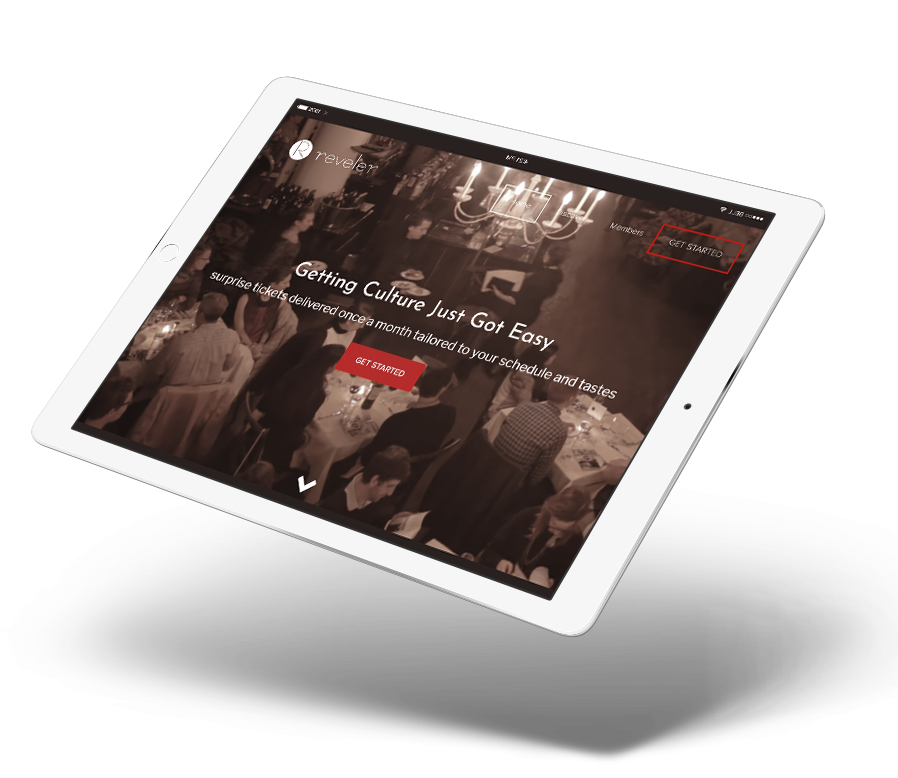 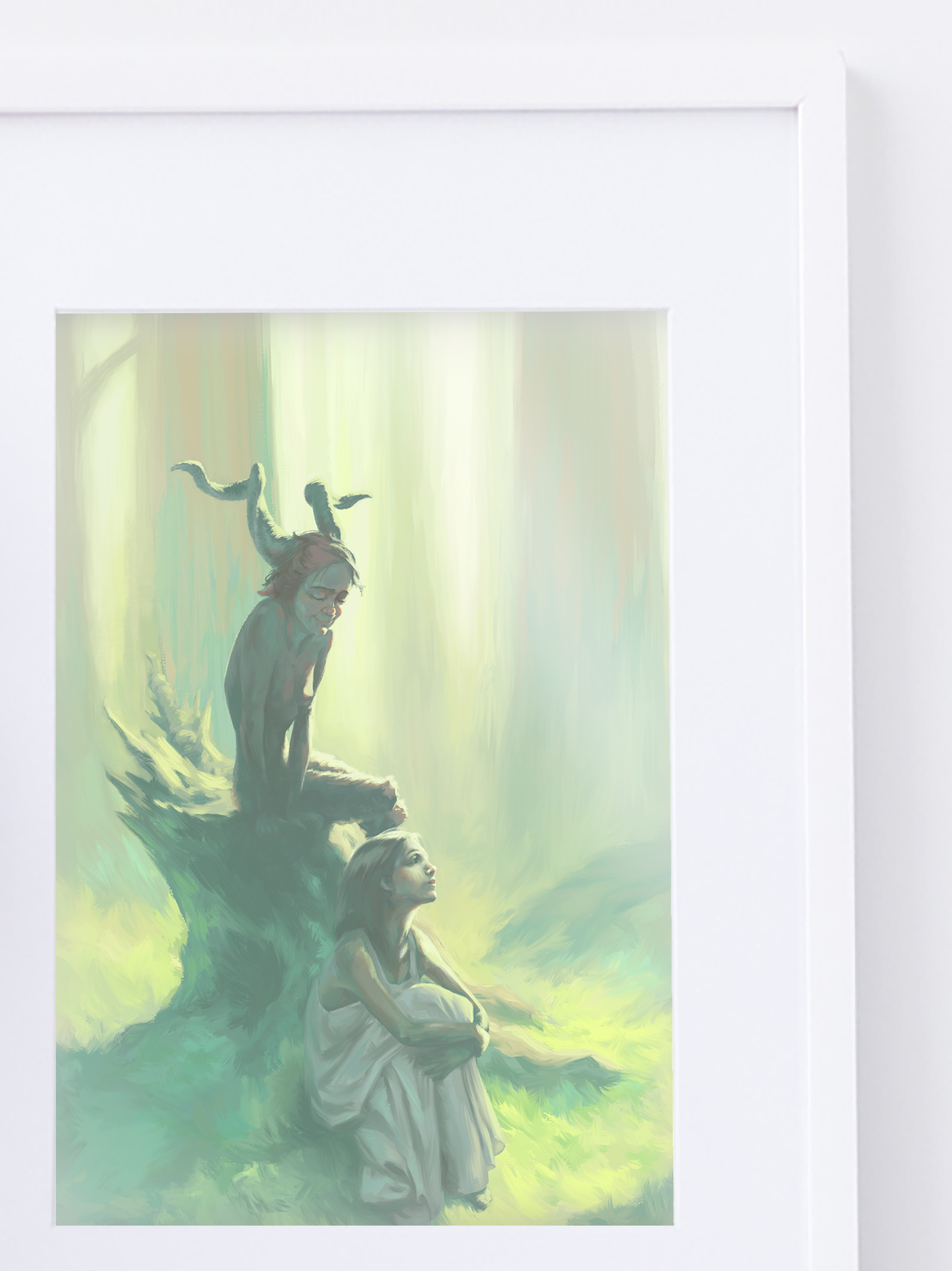 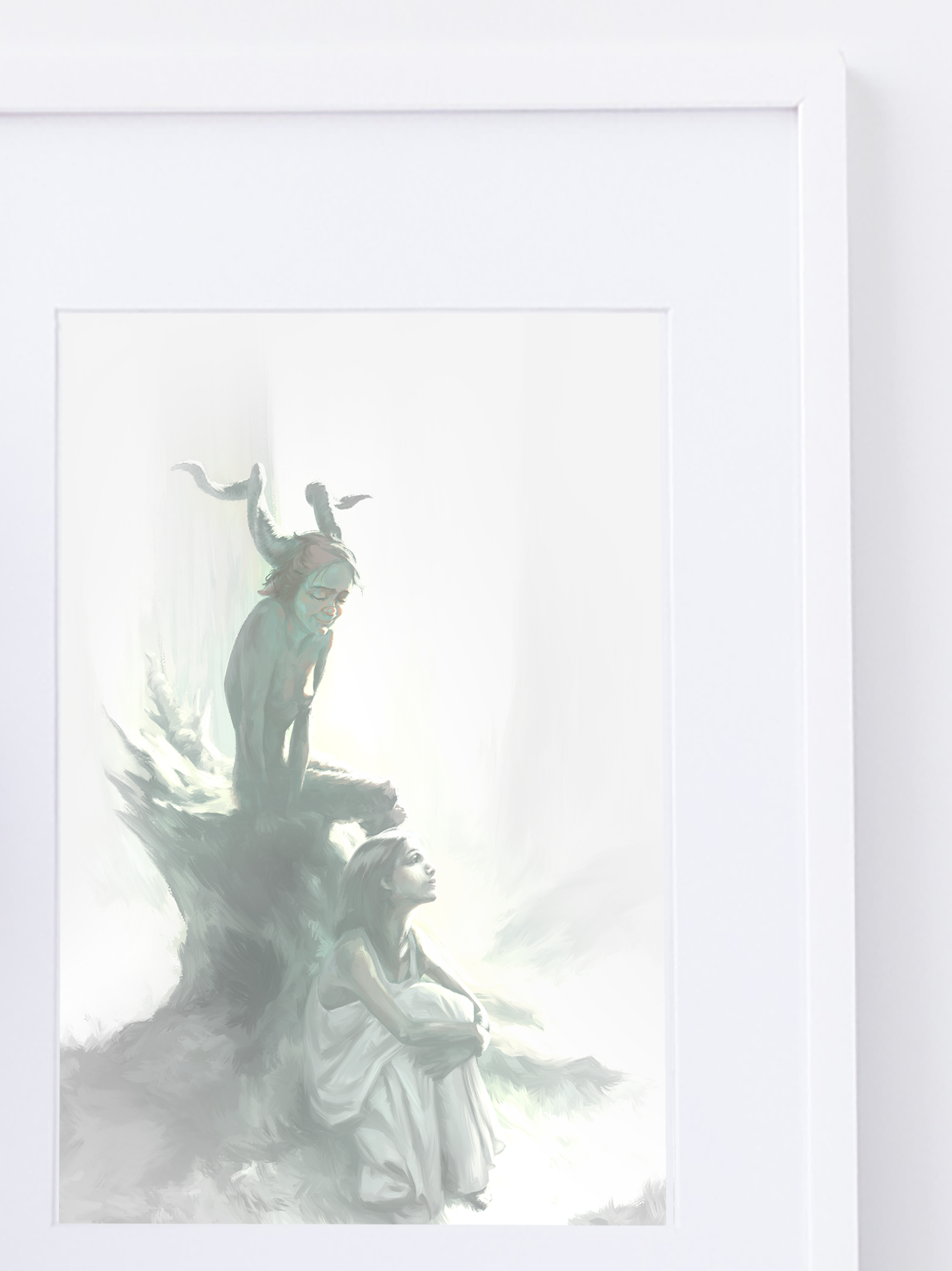 Evan Winston has proven himself to be a pillar amongst the coding community by time and time again turning to all those around him and provoking their absolute greatness. With a sincerity in his heart and a will as strong as his desire to help others, he has stood by me and my peers to answer any question we've had for him, each time inciting the Promethean Fire in us all by finishing that thought with a question that shapes our growth. I am beyond excited to have met Evan in my life, and am even more excited to see the potential he unlocks in the world around him. Be it through his breathtaking art, prized leadership, or true sincerity as a human being, every foot print Evan leaves behind is one to behold.

For anyone who has ever worked with him or been mentored by him, it's obvious that having Evan on your team is essentially having a ringer. He's an exceptionally hard working guy who loves new challenges. I know a lot of people say that about themselves, but Evan won't say that about himself because he's a humble guy, so I'll say it for him. Take a look at any work that Evan has ever done, whether it's web development, design, artwork, teaching, videos, writing, and compare it to the leaders in each of those fields. He's always on par with the top because of how much smart work he puts in every single day.

Evan had a tremendous impact on Codify during my time working there. Between revamping the curriculum and introducing a new learning management system he somehow managed to teach multiple classes, onboard new mentors and answer hundreds of student questions seemingly 24 hours a day as well as help re-brand the company through his amazing eye for design. Evan's largest impact on Codify was setting a culture of high standards for both mentors and students. Evan's work ethic is really something to behold and it was infectious. He is the epitome of leading by example. As a strong engineer with solid CS fundamentals, an eye for design, product experience and incredible leadership skills, Evan is the kind of hire companies should want to help shape their workplace culture and product.

I had the opportunity to work with Evan at CodifyAcademy. He is genuinely one of the smartest people I know and one of the fastest learners I've had the chance to work with. Not only does Evan pick up new skills efficiently, but he also relays information effectively, helping and teaching others on his team. The man is a wealth of knowledge spanning from product design, illustration, animation, web development, and management. Not to mention he speaks over 5 languages! Evans hard work has made a lasting impression at Codify while his drive for perfection and artistic mind has influenced me and many of his peers to put our best work forth. His sincere and calm persona makes him a good friend and a pleasure to work with.

Evan is an excellent Program Manager, who genuinely cares deeply about his students and is a wonderful mentor! During my time working with Evan, he has always encouraged students to seek more knowledge and education beyond their comfort zone. Taking chances and embracing failure to gain more knowledge was never frowned upon or discouraged. I’ve also seen Evan’s incredible artwork and illustrations! He is extremely artistic and talented, able to bring fantastic drawings to life and always, always, always…open to learning new languages, skills or engage with people from different walks of life. It has been a great privilege to learn from Evan; and I strongly believe any company would be lucky to have him as their next employee.

Evan is truly a resource and mentor that no developer should be without. He is truly articulate in his coding ability and his strictness for quality. This helped me look at the finer details in my code and view things in different lights. Evan is extremely helpful as he will take time out of his busy schedule to help any student in need which is extremely considerate as time is a precious commodity. I would recommend Evan for any of your coding needs...

Evan is fantastic to work with. Very knowledgeable and willing to provide guidance and options. Would definitely work with him again.

Once I established my understanding that he was a great coder, I learned he also boasts some really creative artwork and I think that shows some serious flexibility in his learning and how he will contribute to a new role. His ability to problem solve goes far above and beyond what any team needs. He was always available for help and armed with the knowledge and resources to answer any questions I had. Evan is a lifelong learner and a leader that makes everyone around him want to push themselves. If you are considering adding Evan to your team, it is without hesitation that I have to say, you are making a very smart choice.

I have worked with Evan twice over the past couple of years, to design illustrative elements for a charity event I produce for the Dallas Bar Association. On both occasions, Evan instantly grasped the concept we were looking for, and quickly and accurately designed illustrations that perfectly complemented the artwork that had already been created. Evan is professional, thorough, and has great attention to detail. I highly recommend his work. 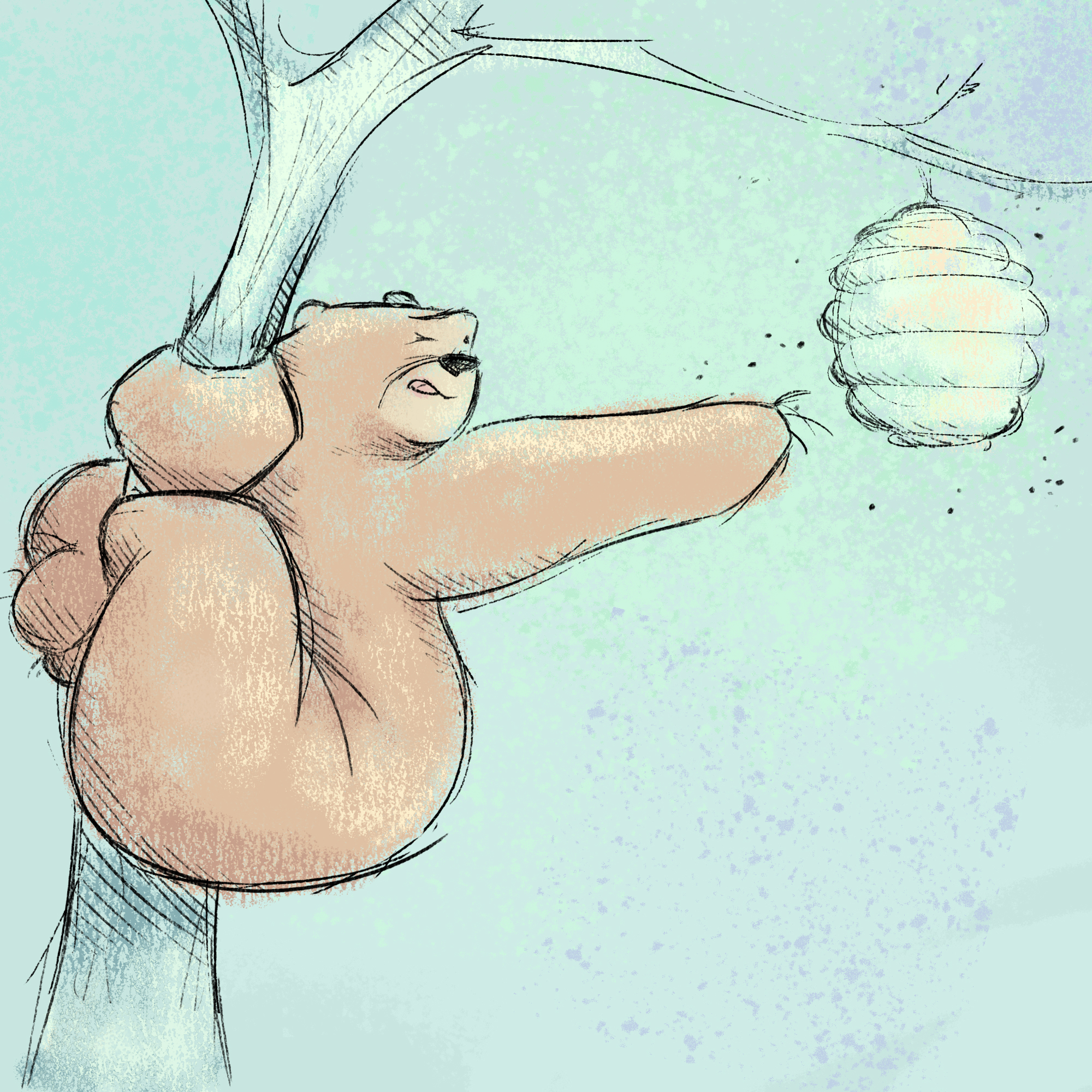 Get a FREE Quote A Full Course in GSAP for Front-End Animation (Part 2) So You’ve Learned HTML, CSS, and JavaScript; Now What? (Part 4)